Notice: The called constructor method for WP_Widget in LayerSlider_Widget is deprecated since version 4.3.0! Use instead. in /home/jahsocie/public_html/2014jahs/wp-includes/functions.php on line 4718
 Krystle G Wright | Jamaican Heritage Society

Krystle G. Wright is the Founder & President of the Jamaican Heritage Society, a non-profit cultural association. Krystle was born in Kingston, Jamaica and moved to the U.S. to attend school. She graduated from the University of Pennsylvania with a BA in Cultural Anthropology and a Minor in East Asian Languages & Civilizations with a concentration in Japanese Culture. As an undergrad, she was an active board member of the Caribbean American Students Association (CASA) and the Penn Latin & Ballroom Dance Team and also volunteered with the Center for Community Partnerships.

Krystle is actively engaged in enhancing her Salsa dance technique. In addition, she has continued the pursuit of her passion for language –she regularly practices Japanese and has recently begun studying Mandarin. 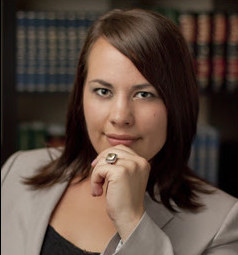 Heather Tabery is a law student at Hamline University School of Law, Juris Doctorate expected May, 2015. Heather is the…